› Auf Reisen › Mittelamerika › Where am I?

„Yes, but to get into Costa Rica you need a return ticket! You can buy it outside at one of the travel agencies.“ Well, didn’t all the guidebooks, blogs and every person I asked say, that the officers never ask for a return ticket when crossing border by foot? Does not seem that true. Or I was just one of these unlucky fellows. Actually like every time I cross a border. But that is the reason how I ended up with an open-dated bus ticket back to Nicaragua. The one to Panama City was just too expensive…

When I finally crossed the border to Costa Rica it was already lunch time. The next bus to Liberia was leaving in about half an hour and at two o’clock I was already on my way to Nicoya. I was quite confident that I will still make it to Playa Guiones the same day. My confidence also did not decrease when I realized that I have to wait for two hours for the next bus. Of course, it will be dark once I arrive Playa Guiones, but it can not be that difficult to find my friend in a small village. For sure when I ask around at the bars somebody will know her…

Yes, but we all know how it is in life: you can think and imagine a lot, but reality will always be different. Getting off the bus in Playa Guiones I saw nothing except black. A a long, dark street was winding in front of me. A huge illuminated sign said “Welcome to Playa Guiones” and that was about it. Everything was closed, I could hear some shallow voices from a restaurant on top of the mountain behind me. I walked down the street towards the beach some meters. It was dark, and at some point there where not even houses anymore. I turned around and walked back. Where in hell am I? How was I supposed to find my friend in a deserted patch of land in the middle of nowhere? 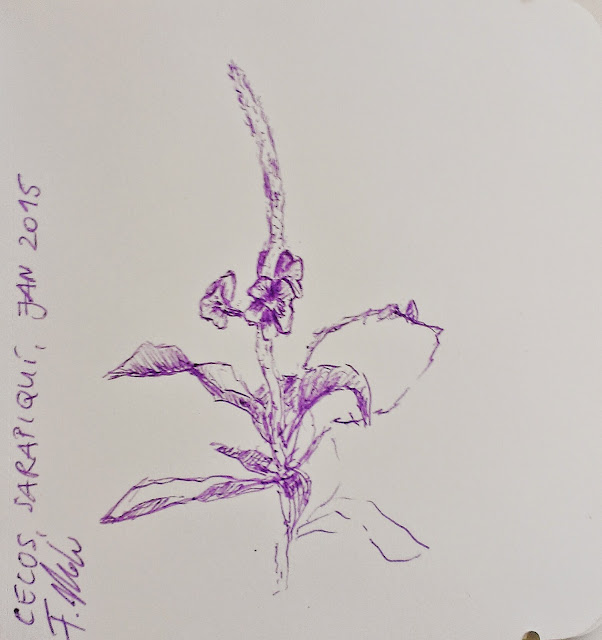 The only thing I found was an open supermarket and a nightguard. I bought some basic supply for dinner at the supermarket, which consisted of American cheese with Swiss flavour and German Ciabatta Bread (that is globalization). Later on I also met some police officers. They played out all their investigation and research skills in order to find my friend. After various phone calls to everyone they knew who might knew something, they gave up. I started thinking that I was maybe in the wrong place. The night-watchman let me into his office to keep my luggage safe. While he was outside patrolling the streets, I just sat on the only chair in the office, waiting for the next morning.
At 5 a.m. I changed places and waited outside until the first café will open at 7 a.m.. I chose the café which advertised Wifi in big letters. I ordered a cup of coffee and asked for the internet. The waitress gave me the coffee and told me that there is no wifi in the café, but at their restaurant. Obviously in the restaurant they did not let me use their internet without ordering something. But as I already got coffee from their café, I did not need anything else and went off without being able to use internet. Luckily there was wifi at the supermarket, so I reached my friend and with some local help I also found her. 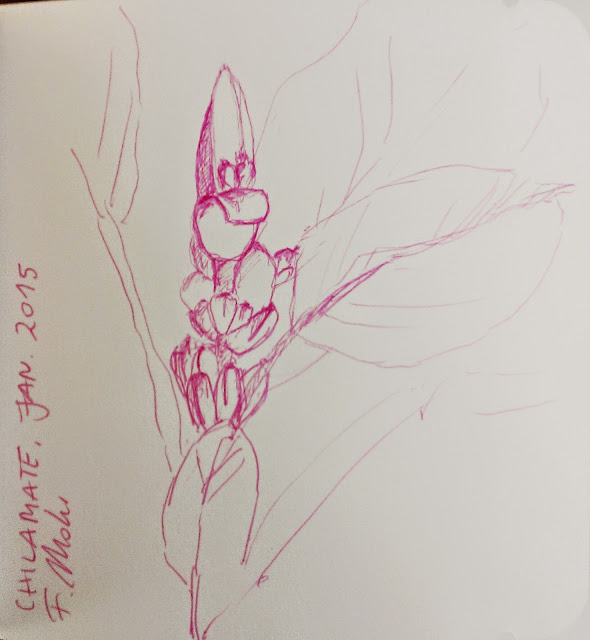 When the year ends that badly, it can only get better I thought. But when we arrived at the bar to celebrate New Year’s Eve I felt like in a bad North American movie. I was constantly searching for the camera team, everything seemed so fake to me, even the relaxed „pura vida“ slogan did not seem real. The bar was just too nicely styled, trying to much to resemble a typical beach hut. It felt more like Disneyland.

The girls in the bar seemed to have taken a wrong junction somewhere, so instead of landing on the Broadway in New York they somehow ended up at the beach. Constantly checking out if they are still the hottest girl in the bar or not. They put all their effort in adopting the relaxed „pura vida“ lifestyle, trying to hide their attitude and egoism from their faces. Costa Rican men are not any better, though. They seem to think that they are the greatest and that every gringo just comes to Costa Rica in search for an adventure with the most friendliest people on earth at the happiest place in the world. How annoying is that!?!

On my way to my next volunteer position in the Sarapiquí rainforest, I made a stop in San José. I was really surprised how small the city center is. Everything is easily reachable by foot. San José itself seems to be surrounded by shopping malls and even more shopping malls. People living there must have a hard time deciding where to spend their Sunday afternoons. You also will not die of starvation in San José. There is one fast food restaurant next to the other. The sky is full of McDonald’s, Subway, KFC, Pops Ice Cream, etc. signs competing with one another. Even the traditional Tico food seems fast foodized over here. I just hope that the jungle has not yet taken up the American lifestyle. 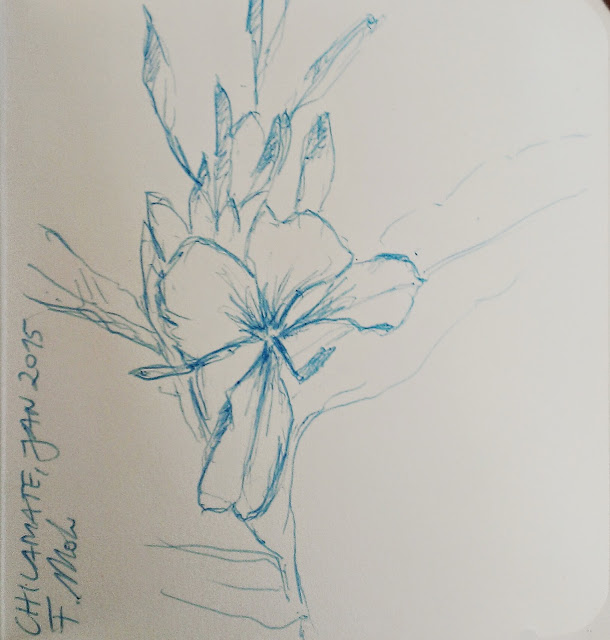 Nicaraguan Christmas and other stories